Do you find our website to be helpful?
Yes   No

Acupuncture as a Safe and Inexpensive Cure for Constipation 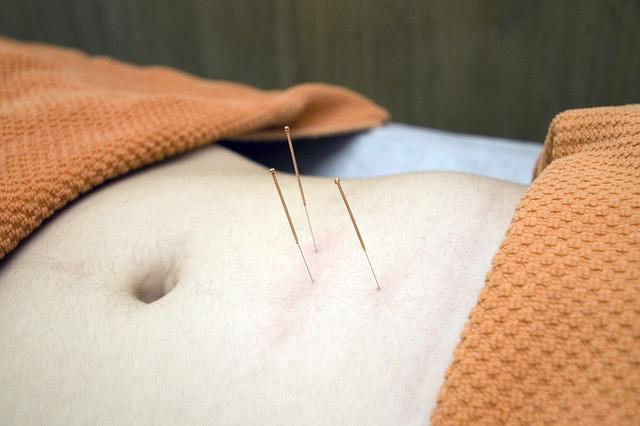 Many Americans suffer from functional constipation, or FC. Treatments for FC mainly include pharmaceutical options such as laxatives. These treatments, however, are costly and often ineffective at treating the root of the problem. Acupuncture is a natural and inexpensive way to treat ailments like FC and has been shown to be more effective than pharmaceutical options.

Acupuncture is an ancient method of healing in which needles are inserted into specific areas of the skin. This practice originated in ancient China and is still a common practice of alternative medicine in both western and eastern cultures. Acupuncture has gained recent popularity in America due to its ability to provide relief and healing in a natural way for a range of illnesses such as constipation.

Functional constipation is characterized by having difficulty to pass stool, having incomplete defecation, or infrequently passing. Constipation can greatly reduce quality of life and can lead to diseases such as cardiovascular disease and colon cancer. Specific causes for Functional Constipation are unknown, but some cases may be related to Small Intestinal Bacterial Overgrowth or SIBO.

SIBO is the case in which excess bacteria grows and gathers in the small intestine. This overgrowth can cause problems for digestion and can result in increased gas, often leading to pain and discomfort. Signs and symptoms of SIBO are not restricted to the gastrointestinal system, however. SIBO can cause fatigue, headaches, joint pain, and even fever. SIBO has been found to be potentially linked with gastrointestinal ailments such as Irritable Bowel Syndrome  (IBS) and functional constipation. In cases of SIBO, just as with FC, traditional pharmaceutical medications may treat some symptoms, but ultimately do not treat the fundamental problem. Acupuncture is a safe and inexpensive alternative to these pharmaceutical options and has been shown to provide relief, not only to symptoms but to treat the underlying causes of gut problems like functional constipation.

Most traditional medicines for functional constipation, including fiber and laxatives, may give patients some relief, but often only treat the symptoms of the problem and patients may find their constipation to be reoccurring or the medicine causes side effects that worsen their situation. Pharmaceutical treatment for constipation can be costly and ineffective, making acupuncture an ideal alternative for those seeking a more natural and successful treatment. Other non-pharmaceutical options that have been used to treat FC include lifestyle changes such as dietary changes and adding aerobic activities. These lifestyle changes have been shown to have a significant effect on treating constipation.

Acupuncture as an alternative natural medicine is cost-effective and has little to no side effects, making it an appealing option for those suffering from constipation, among other ailments. To treat constipation, a needle is most commonly inserted on either side of the belly button or by the wrists. These insertion points are then stimulated to influence the De Qi response, which is the physiological response of the body, often feeling like pressure, numbness, relieving, or tingling. This treatment has been shown to relieve symptoms of constipation and is more effective than pharmaceutical drugs such as polyethylene glycol and lactulose. Acupuncture is a promising answer to many patients suffering from illnesses who have not found relief in traditional medications.

Telehealth: The Advantages of Telemedicine

Struggles to get to the clinic? Trying to reduce your exposure to COVID-19, as well as other contagious illnesses, and still need to see your doctor? Telehealth is safe and easy — receive quality care from anywhere. 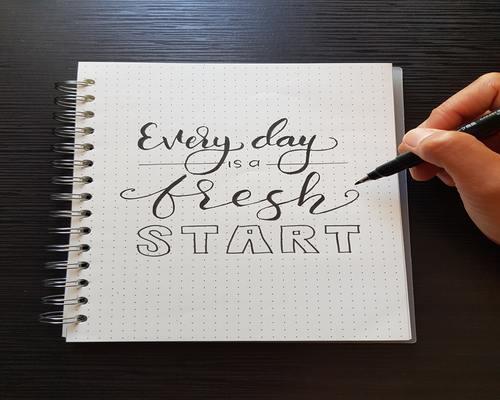 As you reflect on 2020, there were many unpredictable circumstances.  If you were to do it all over again knowing what you know now, what would you do differently?  We can move forward with the lessons that we learned from this past year to make 2021 a yea The Supplements President Trump is taking for COVID 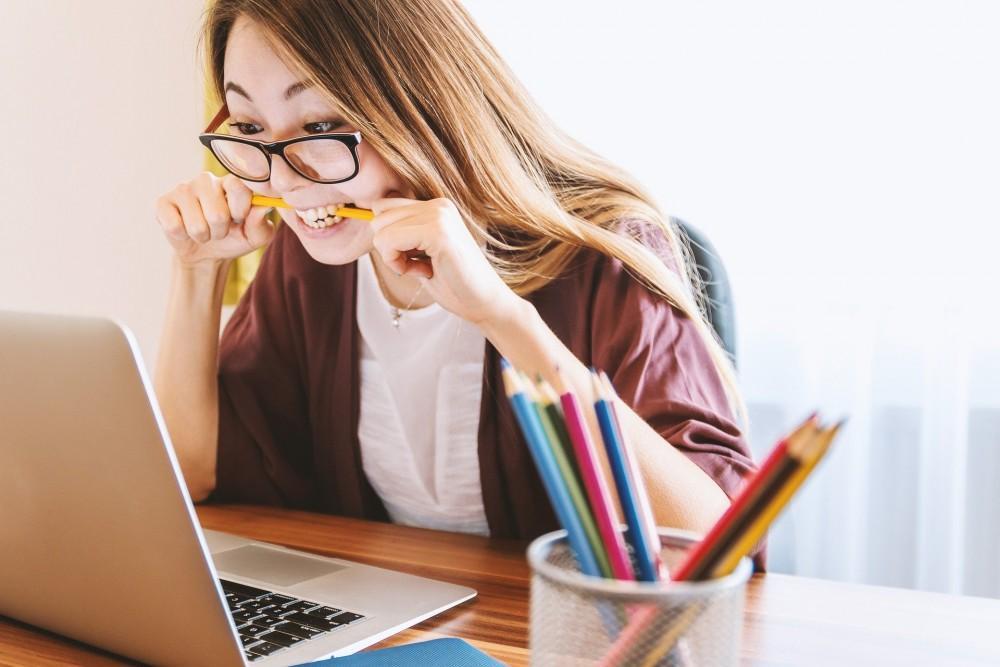 Simple Ways to Decrease Your Stress and Anxiety During the Coronavirus

The Coronavirus Pandemic has created an upheaval in our normal routines and lifestyles. Whether practicing social distancing around daily activities, managing your health or financial concerns, it is not surprising that more people are feeling more stress 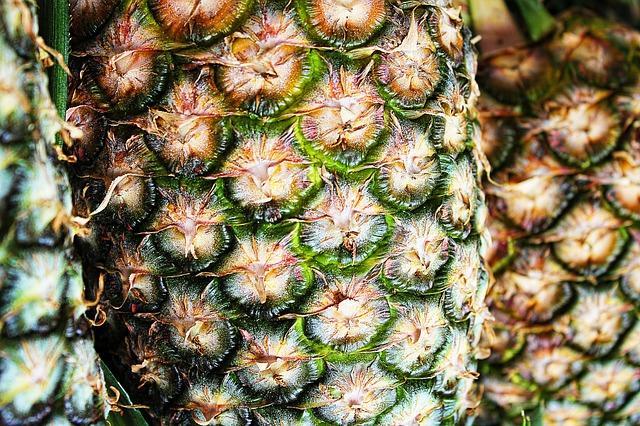 Ways To Stay Positive And Proactive Against the Coronavirus

There is no treatment for coronavirus (COVID-19) just yet. Prevention, mainly hand washing, is our best way to stop the spread. There is minimal to no risk in incorporating additional ways to support your overall immune system and well-being. 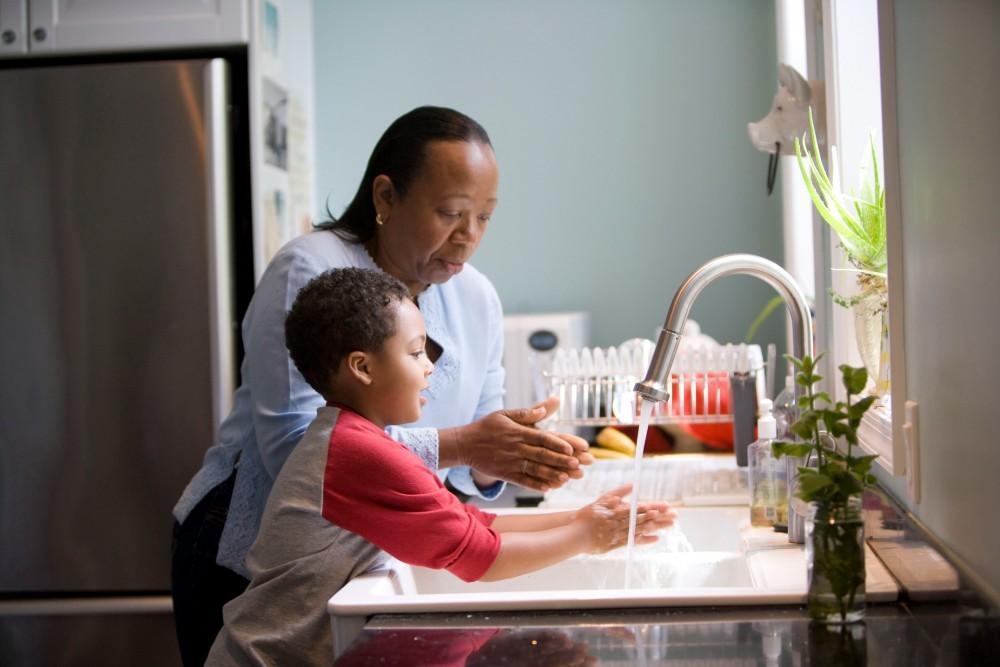 COVID Fatigue: Prevention is everything

One of the principles of naturopathic medicine is prevention.  Frequent hand washing, physical distancing, and wearing your mask when in close contact with others is going to greatly help reduce spread within San Francisco.